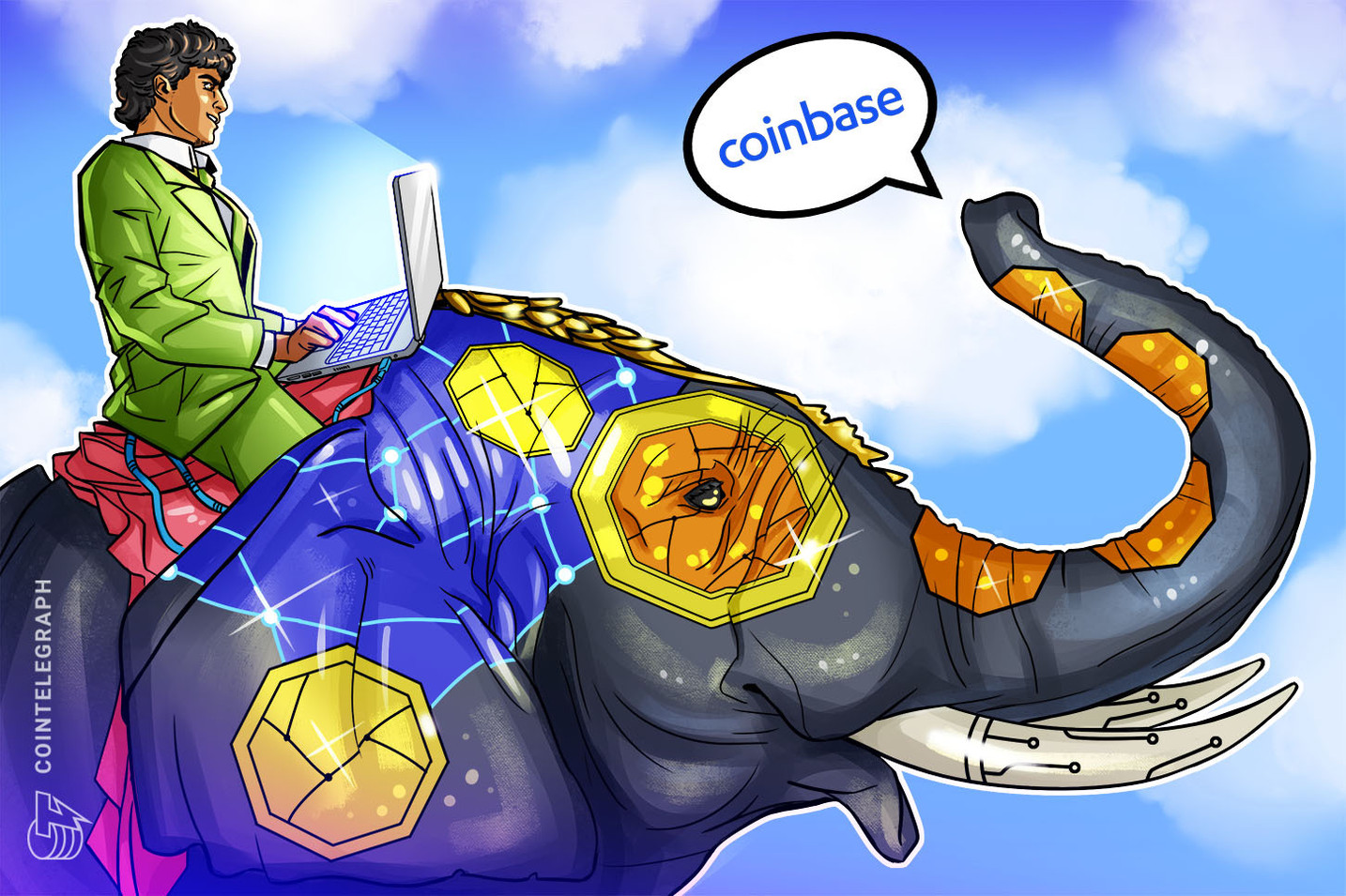 In a blog post drafted while he was in India, Coinbase CEO Brian Armstrong revealed that the venture firm intends to tap into India’s software talent with the crypto and Web3 technologies and help accelerate India’s economic and financial inclusion goals.

Coinbase Ventures is partnering with @BuidlersTribe to host an in-person pitch day in Bangalore in April.

$1M+ is up for grabs, including $25k bonus grants provided by @BeliefDAO, and mentoring sessions with the best minds in crypto.

On Friday, the in-person pitch day will be hosted in Bengaluru in partnership with Buidlers Tribe, which will be further supported by Belief DAO to provide bonus grants up to $25,000. The rising interest of foreign investors in India’s crypto space can be attributed to the recent regulatory clarity brought forward by the controversial crypto tax law.

India’s crypto tax law requires, which has been effective since Friday, requires all Indian citizens to pay 30% of unrealized crypto gains as tax. Additionally, the investors will not be allowed to offset any crypto losses to compensate for the taxation.

When asked about the general notion of Web3 as a disruptor, Buidlers Tribe co-founder Pareen Lathia told Cointelegraph that Indian entrepreneurs are excited to take their firms global. Speaking about the impact of the new tax law in attracting foreign investments, Lathia revealed that:

“Tax law is just one positive step. This is a paradigm shift, and regulations will catch up.”

While Indian Finance Minister Nirmala Sitharaman has previously shared her intent to rethink the crypto tax in the near future, Coinbase’s entry into the market has attracted over 110 applicants.

According to Armstrong, Coinbase has previously invested $150 million in Indian crypto and Web3 companies and plans to onboard 1,000 employees in Coinbase’s Indian tech hub. Establishing regulations serve as a clear invitation to foreign investments, with Armstrong adding:

“India is a magical place, and I believe crypto has a big future here. We’re excited to help build that future, and this event is an important step.”

Armstrong remains at the forefront of attaining regulatory clarity on cryptocurrencies in the United States. Over the past year, Coinbase overcame numerous regulatory hurdles put forth by the United States Congress and Securities and Exchange Commission. As a result, the company is expected to play a key role in regulatory discussions around crypto that will ripple across the globe.

The state government of Maharashtra in India started using Polygon’s blockchain technology to issue caste certificates as a part of the Digital India campaign.

The Maharashtra state government partnered with LegitDoc to roll out 65,000 caste certificates to aid the process of delivering governmental schemes and benefits.

“Web3 takes the concept of democratization to a whole new level, whereby data/information can not only be made openly sharable but can be made openly unfalsifiable.”

Changes in oceanographic fronts affect the gene flow among m...

Underground carnivore: the first species of pitcher plant to...

Being mindful can improve your interactions with co-workers,...