Canada is one of the first countries to approve a Bitcoin ETF and is the fourth-largest nation in terms of hash rate. 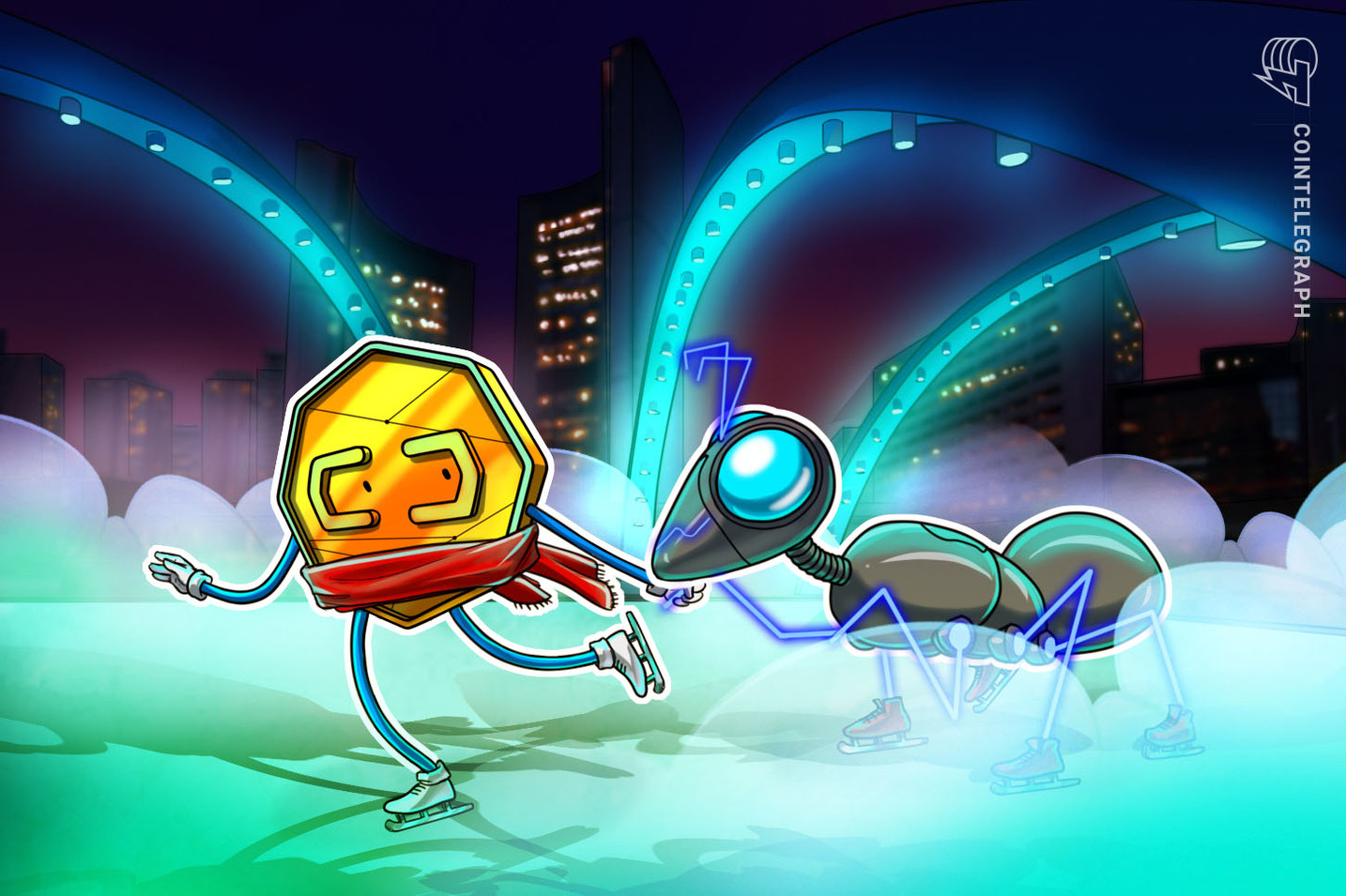 Cryptocurrencies like Bitcoin (BTC) do not pose any significant risk to the financial system at their current level of adoption, according to Bank of Canada deputy governor Paul Beaudry.

Beaudry spoke about the risks to the stability of the Canadian financial system at the Ontario Securities Commission Dialogue 2021 on Tuesda.

But as the crypto market grows bigger with more people investing in it, crypto becomes more of a risk, which could mean a certain level of vulnerability, the official said:

“We’re not at the point yet of thinking this a big risk for the economy but this is something we’re keeping an eye on very closely.”

Beaudry also stressed that classic cryptocurrencies such as Bitcoin do not play much of a role in payments, as investors buy BTC “mainly to speculate.”

But there are also digital assets such as stablecoins that are backed by assets and fiat currencies, which could potentially play a bigger role in payments, he said. “That’s something we’re also keeping an eye on,” Beaudry added.

Canada has emerged as one of the world’s most crypto-friendly countries, becoming one of the first jurisdictions in the world to approve a Bitcoin exchange-traded fund. Canada has also been a popular spot for global crypto miners, ranking the fourth-largest nation in terms of hash rate according to Cambridge Bitcoin Electricity Consumption Index as of August 2021.

But despite progressive crypto development and adoption, the Bank of Canada has expressed some skepticism about crypto before. In May, Canada’s central bank said that digital assets like Bitcoin remain a highly risky asset despite adoption by institutional investors.

“Price volatility stemming from speculative demand remains an important obstacle to the wide acceptance of crypto assets as a means of payment,” the Bank of Canada wrote in its financial system review on the most important financial risks and economic vulnerabilities. 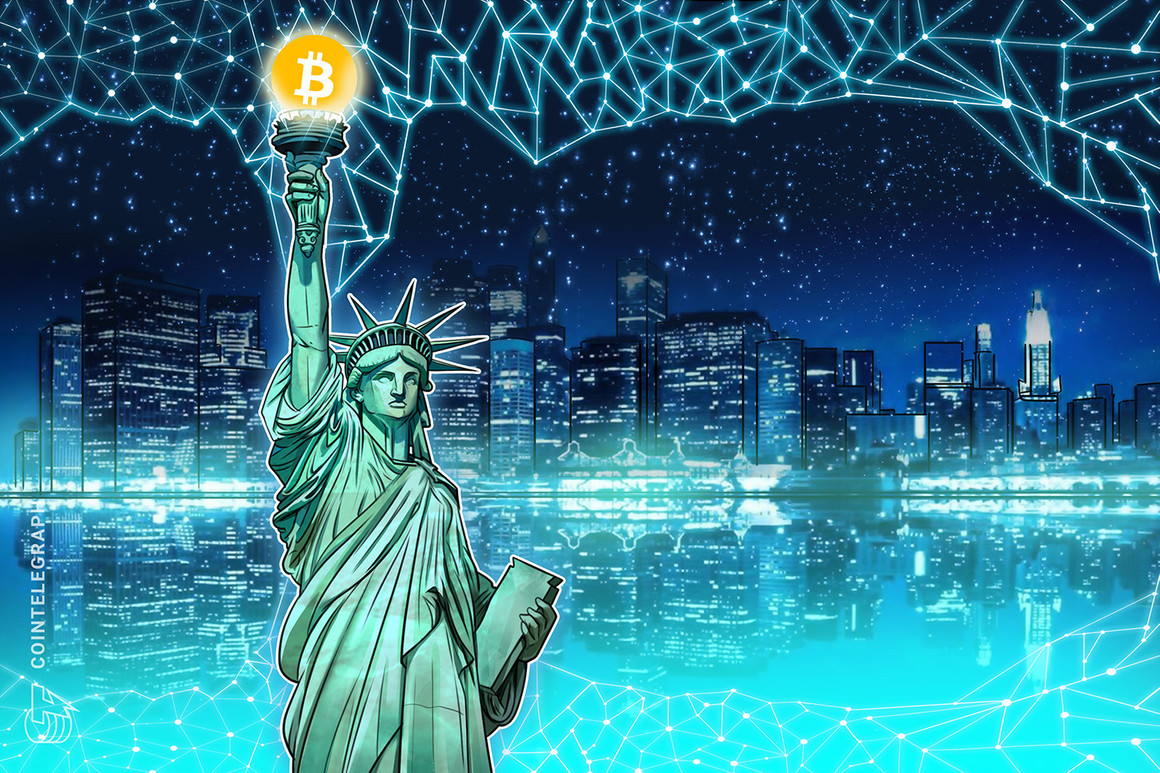 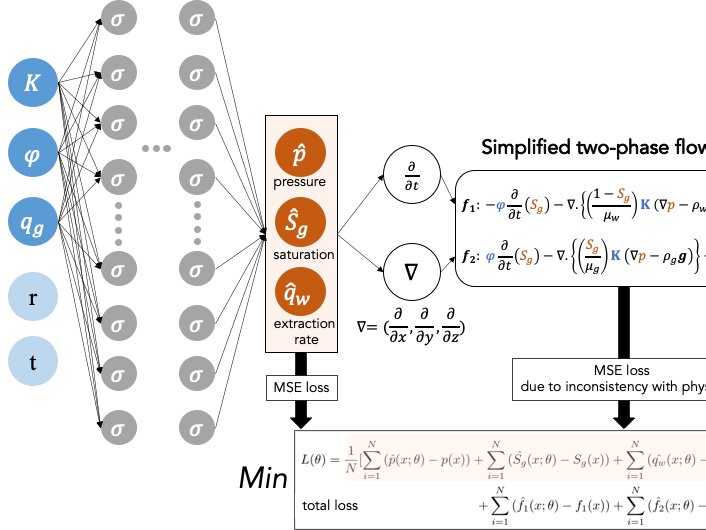 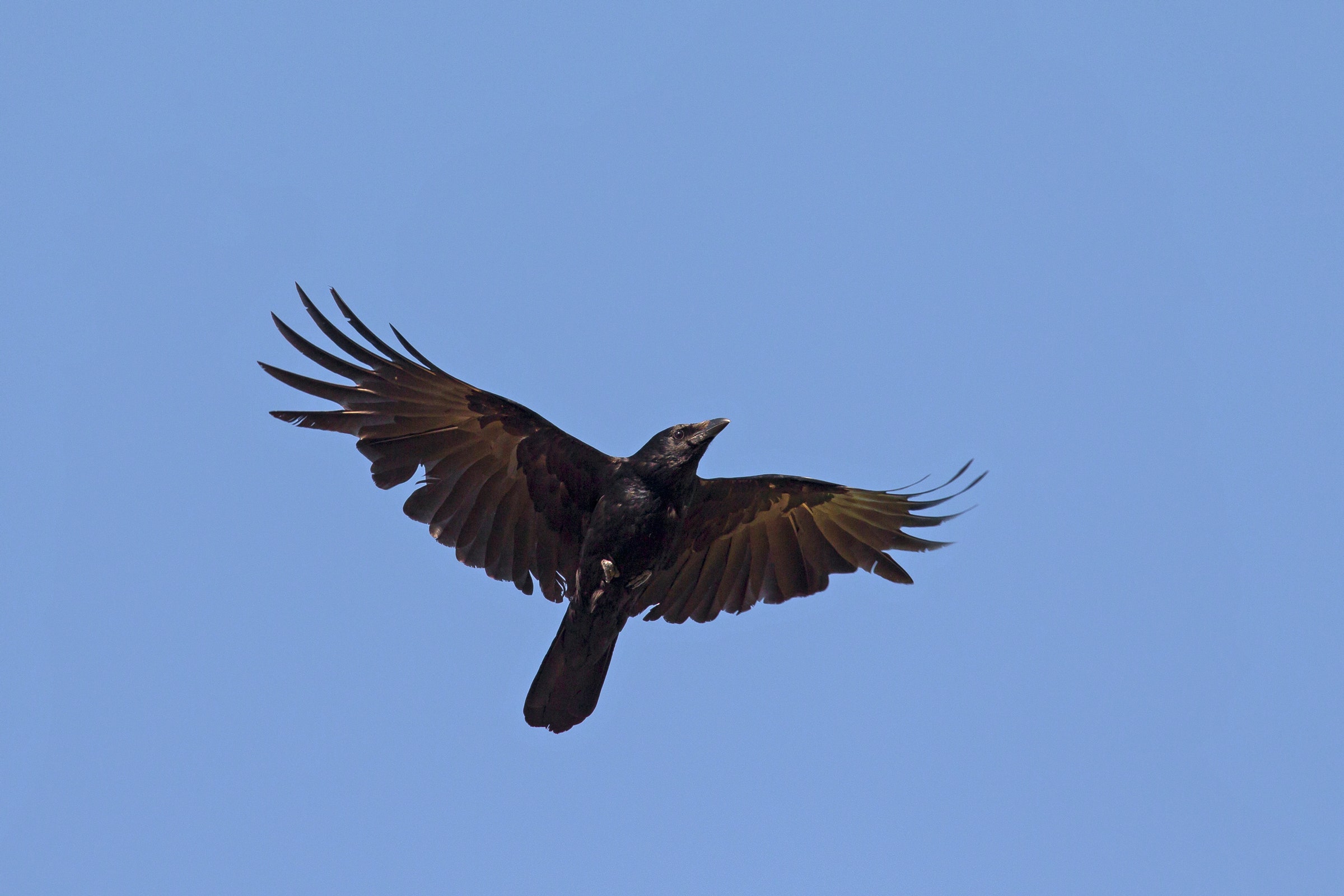