The French crypto wallet company Ledger will educate people about crypto security using the virtual reality of The Sandbox. 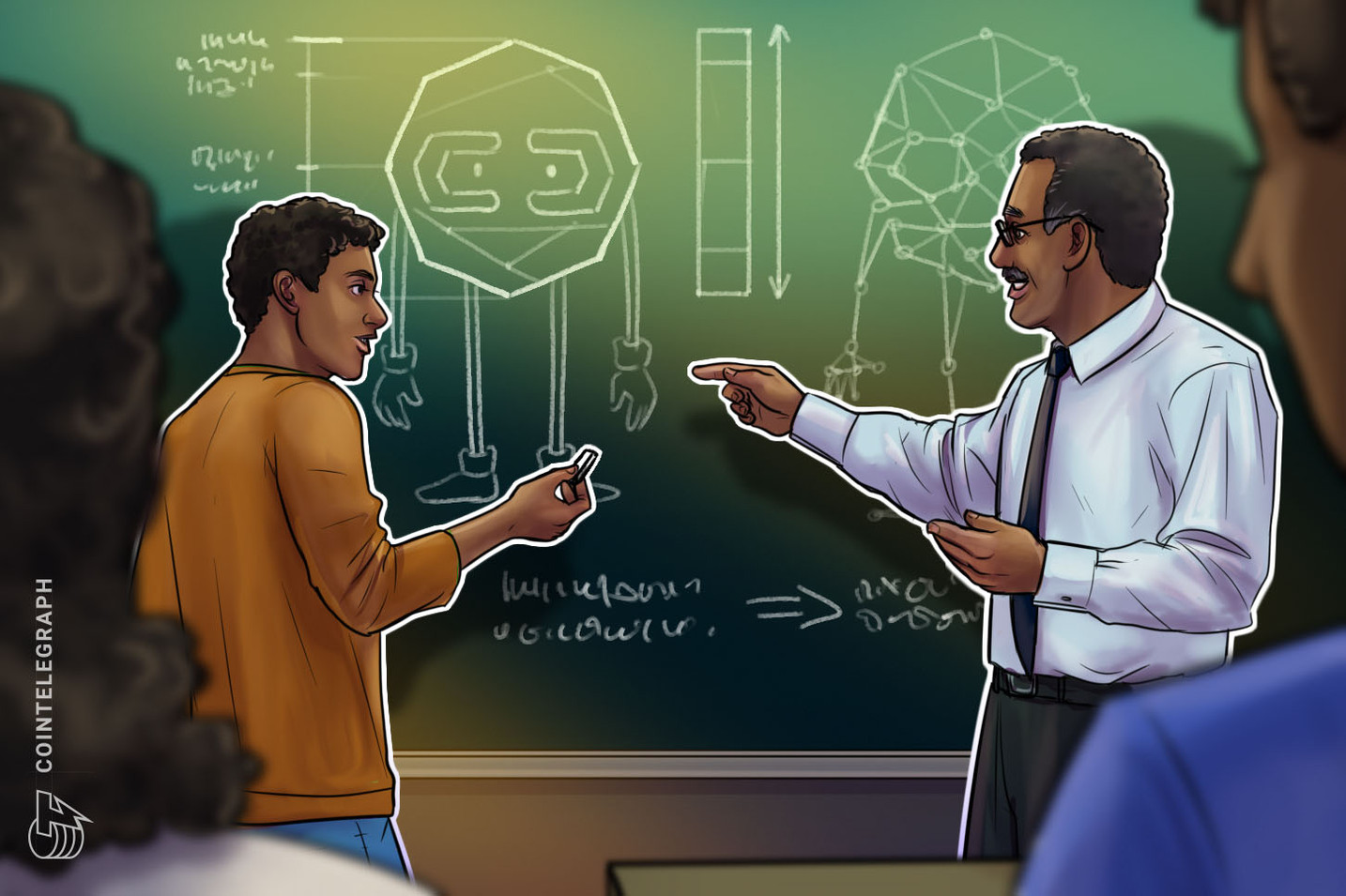 Cryptocurrency hardware wallet provider Ledger has partnered with blockchain game The Sandbox to promote crypto education in its virtual world.

Ian Rogers, Ledger’s chief experience officer, announced the news at Non-Fungible Conference on Monday. He said that the new partnership aims to bring security into The Sandbox’s world and provide Ledger with a place in the game to educate people about crypto.

Rogers thanked The Sandbox and Sebastien Borget, the company’s co-founder and chief operations officer, for the opportunity, noting that Ledger will provide SAND owners with custom Ledger Nanos as part of the partnership.

In an exclusive statement to Cointelegraph, Rogers pointed out that the most important part of the partnership will be educating people around security. He stated:

“The reality is that educated people become Ledger customers, and so we just want to make sure that all people have all the education they need to be safe and to properly manage this incredible right and freedom that they have of self-custody.”

“Self-custody really gives you personal freedom, but it’s also responsibility. You have to take it super seriously so that you keep that right and don’t lose it,” Rogers added.

"Self custody really gives you personal freedom, but it's also a responsiblility. You have to take it super seriously so that you keep that right and don't lose it." - Ledger's @iancr at #NFCsummit pic.twitter.com/qhGm8im11c

A spokesperson for Ledger told Cointelegraph that the company plans to announce more details about the partnership at a later date.

Related: The Sandbox partners with World of Women to drive female education and mentorship

Ledger is one of the world’s largest providers of hardware cryptocurrency wallets, which are physical devices designed to store a user’s private keys. The French company has been actively expanding its operations beyond traditional cryptocurrencies like Bitcoin (BTC), moving to support nonfungible tokens. In early March, Ledger announced the release of a limited edition of the Ledger Nano S Plus, a brand new hardware wallet supporting NFTs by design.

Awake prone positioning does not offer benefit in reducing i...