The gelatin in the skin of Pacific whiting, an abundant fish on the Pacific Coast of North America, may help prevent skin wrinkling caused by ultraviolet radiation, a new Oregon State University study found.

Pacific whiting is caught in large volumes in the United States but consumers have little familiarity with the mild, white meat fish also known as hake. It is popular in Europe, though, where it is the eighth most consumed species. In the U.S., the 10 most-consumed species account for 77% of total per capita seafood consumption and Pacific whiting is not among the top 10.

By studying Pacific whiting. Jung Kwon, an assistant professor at Oregon State's Seafood Research & Education Center in Astoria, Oregon, is looking to change that and alleviate pressure on stocks of those 10 species, which include salmon and tuna.

She studies marine organisms and their potential to improve human health and is particularly interested in the benefits from parts of marine organisms such as fish skin, which many U.S. consumers choose to discard rather than eat.

"Fish skins are an abundant resource that we already know have valuable nutritional properties," Kwon said. "But we wanted to find out what additional potential value might be found in something traditionally considered a byproduct."

In a paper recently published in the journal Marine Drugs, Kwon and a team of researchers looked at molecular pathways that contribute on a cellular level to the wrinkling of skin. That wrinkling is promoted by chronic exposure to ultraviolet light, which breaks down collagen in the skin.

The researchers extracted gelatin from Pacific whiting fish and then looked at what impact it had on anti-oxidant and inflammatory responses and pathways known to degrade collagen and promote synthesis of collagen.

They found that the Pacific whiting skin:

Kwon cautioned that these are initial results obtained in her lab through a human cell model system. Further research is needed using animal models.

"We saw some potential with a positive response in the cell model system," she said. "This gives us good evidence to take those next steps."

Co-authors of the paper are Elaine Ballinger of Oregon State and Seok Hee Han and Se-Young Choung of Kyung Hee University in South Korea.

The research was funded by Pacific Seafood, a harvester, processer, and distributor of seafood.

Materials provided by Oregon State University. Original written by Sean Nealon. Note: Content may be edited for style and length. 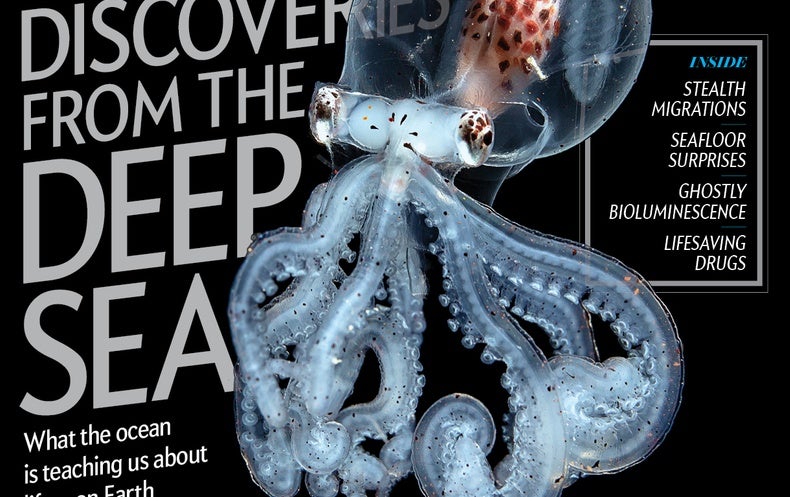 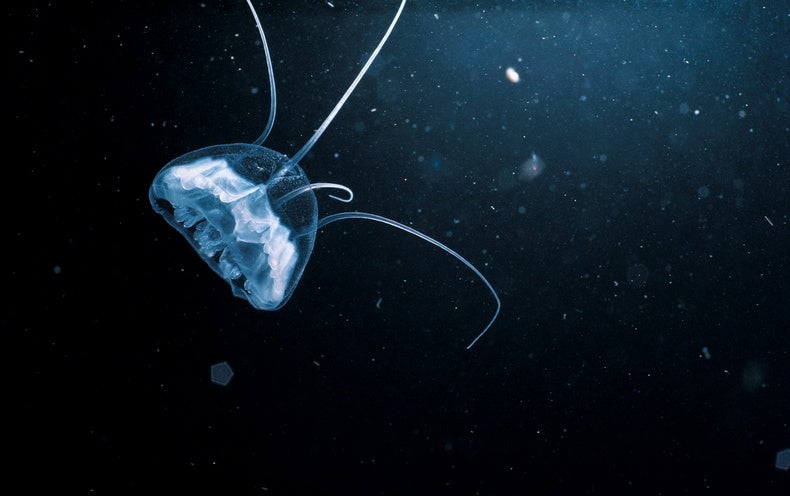 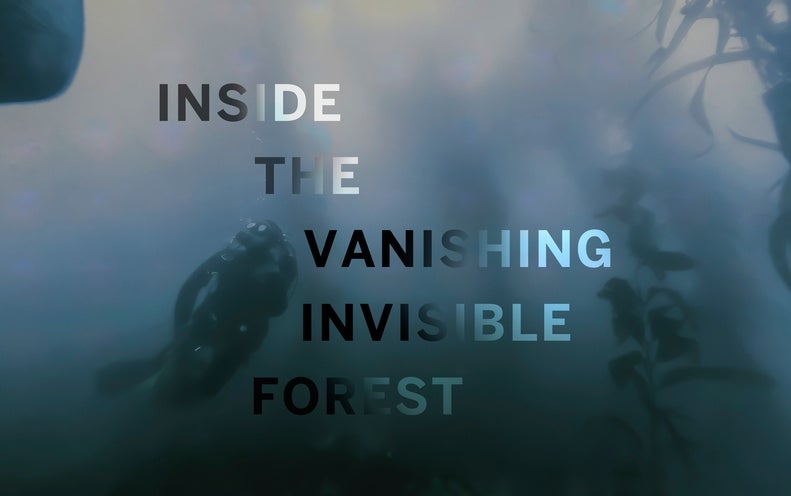